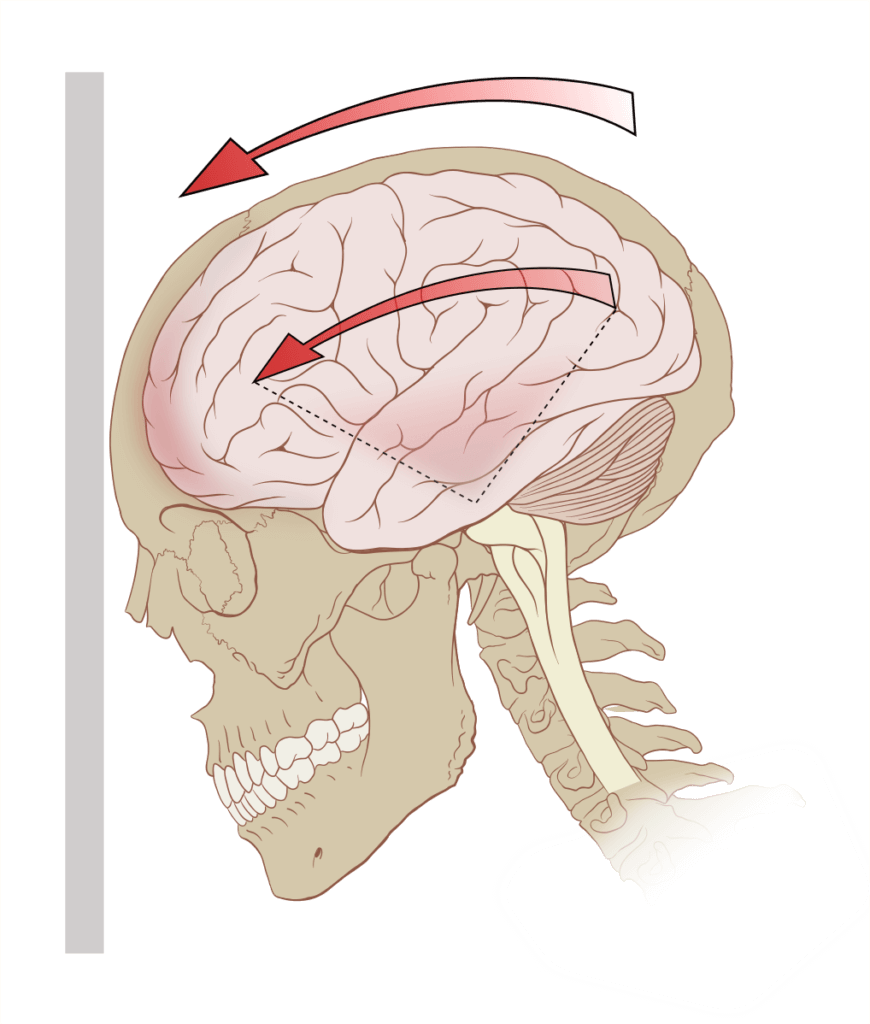 Co-funded by the Football Association and the Professional Footballers’ Association, the research will look at the physical and mental health outcomes of approximately 15,000 former professional footballers and compare them to the wider population

Many football fans will know that Jeff Astle, former professional footballer,  died in 2002 at the age of 59 after his brain had been affected by the impact of Chronic Traumatic Encephalopathy, a disease that is caused by blows to the head, and which produces symptoms consistent with dementia.

The Jeff Astle Foundation has been campaigning for some time and works hard to raise awareness of brain injury in all forms of sport and to offer much needed support to those affected. Recently the Premier Leagues top goal scorer Alan Shearer has taken part in a BBC Documentary all of which has helped launch this new study

Still in the USA, one of our colleagues attending the Neuroscience Conference last week called at the exhibition stand of Quanterix, a company active in the area of Brain Biomarkers who use a technology called Simoa (single molecule array) They have an interesting diagnostic programme looking at Brain Biomarkers for head injury, see here

Whilst here in Australia a Systematic Review (open access) was published recently in “Sports Medicine” titled:

Elite athletes can experience a diverse range of symptoms following post-concussive injury. The impact of sport-related concussion on specific mental health outcomes is unclear in this population.

The aim was to appraise the evidence base regarding the association between sport-related concussion and mental health outcomes in athletes competing at elite and professional levels.

A total of 27 studies met inclusion criteria for review. Most of the included studies (67%, n = 18) were published in 2014 or later. Study methodology and reporting varied markedly. The extant research has been conducted predominantly in North America (USA, n = 23 studies; Canada, n = 3), often in male only (44.4%, n = 12) and college (70.4%, n = 19) samples. Depression is the most commonly studied mental health outcome (70.4%, n = 19 studies). Cross-sectional retrospective studies and studies including a control comparison tend to support an association between concussion exposure and depression symptoms, although several studies report that these symptoms resolved in the medium term (i.e. 1 month) post-concussion. Evidence for anxiety is mixed. There are insufficient studies to draw conclusions for other mental health domains.

Consistent with current recommendations to assess mood disturbance in post-concussive examinations, current evidence suggests a link between sports-related concussion and depression symptoms in elite athletes. Causation cannot be determined at this stage of enquiry because of the lack of well-designed, prospective studies. More research is required that considers a range of mental health outcomes in diverse samples of elite athletes/sports.